Who knew that Sitting = Sadness! So feeling down, stand up!  Reducing your sitting time may also lessen feelings of depression, according to a new study that examined the relationship between sitting, activity level and depression.

Researchers in Australia analyzed the survey responses of 8,950 women who were between the ages of 50 and 55 in 2001. They were asked about their physical activity, sitting time and feelings. The women completed the survey a total of four times in three-year intervals, in 2001, 2004, 2007 and 2010. The researchers were looking for associations among all three areas in the present and in the future.

Excessive sitting can limit the activity of endorphins (feel good chemicals in the brain) and may reduce blood flow to part of the brain that control emotions.

The researchers noted that sitting was not associated with future signs of depression. That is, the women who spent more time sitting were more likely to feel down in the present, but the act of prolonged sitting did not necessarily mean they would experience feelings of depression years later.
Exercise, however, could reduce the future risk of depression, according to the authors. 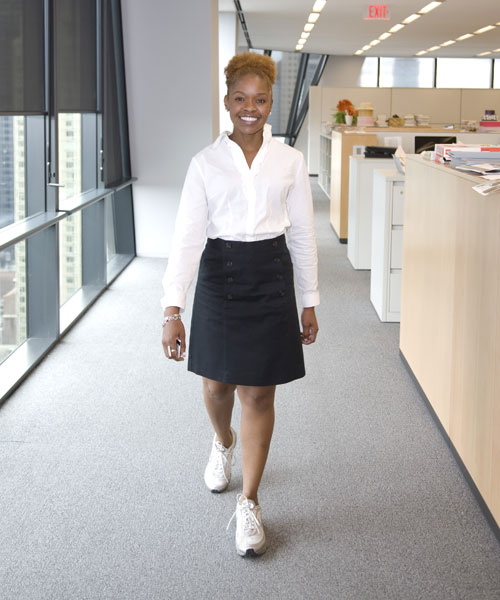 Shake things up throughout the day by interrupting your sedentary stints as often as possible. “Stand up every half hour,” says Neville Owen, Ph.D., of the University of Queensland. “If you have to sit for longer than that, take more extended and active breaks and move around for a few minutes before sitting back down.” So the next time you are feeling low, read your e-mail and taking phone calls standing up. Walk with colleagues around the office to brainstorm ideas. Tips to Get You Drinking (More) Water

November 18, 2014 Didan Ashanta Comments Off on Tips to Get You Drinking (More) Water